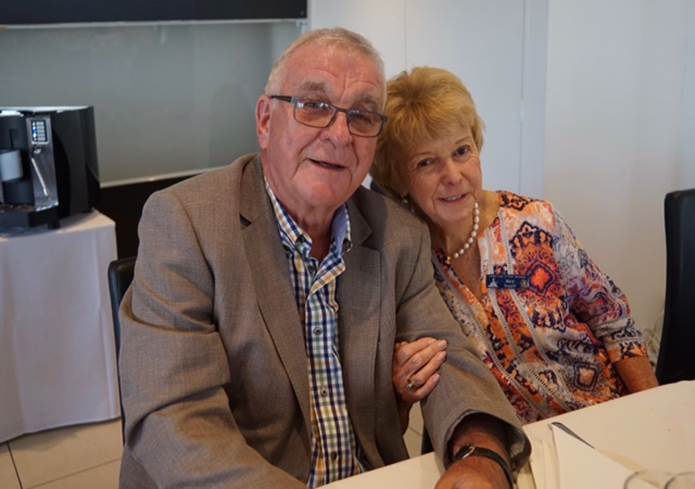 Tanya Brunt, National Manager of RAHC said, “On behalf of the Board and the entire team at RAHC, we would like to thank Dr Soppitt for his outstanding contribution towards closing the gap in Indigenous health outcomes in the NT. His significant years of service and commitment to the primary health care needs of the Indigenous communities have not gone unnoticed.

Dr Soppitt hails from Williamstown in Victoria and has undertaken nine placements across the NT in Borroloola, Wadeye, Santa Teresa and Yulara.

“Dr Soppitt was an admirable and popular GP, who was sought after by health services for his ability, passion for and knowledge of Indigenous health. We have always received positive feedback from the health workers and the clinical teams following his placements. He has made the decision after much deliberation to retire and spend more time with his family and 12 grandchildren and we would like to wish him an enjoyable retirement,” she added.